Our single pie crust recipe comes from my own mother’s recipe file. My Mom made the most tender, flakiest pie crusts. My own seemed to never turn out quite right.

Miraculously, my sons and daughters took after their grandmother. In fact, they created pies that were indistinguishable from hers.

It took time, but I discovered the cause of my failures. I often tried to rush the crust. Twenty minutes is almost thirty, right? Wrong. And then I would get frustrated with the rolling process. For the single-crust pies, that might not be a big problem. It was noticeable, but not terrible. But when I baked a two-crust pie, it showed. Those patchwork pieces, spliced together, proved my inability to properly roll a pie-crust.

This recipe makes a great single crust. To make your double-crust pie, you may make two of these. Alternatively, use our double pie crust recipe. 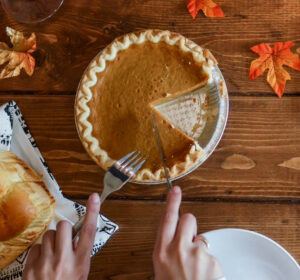 Follow this recipe, including the times. Keep in mind that humidity affects the amount of water you need. And, if at first you don’t succeed, try again. With practice, you will be rolling out pastry with the ease that my own mother displayed.

The following recipe makes a perfect single-crust, 8″ to 10″ pie. 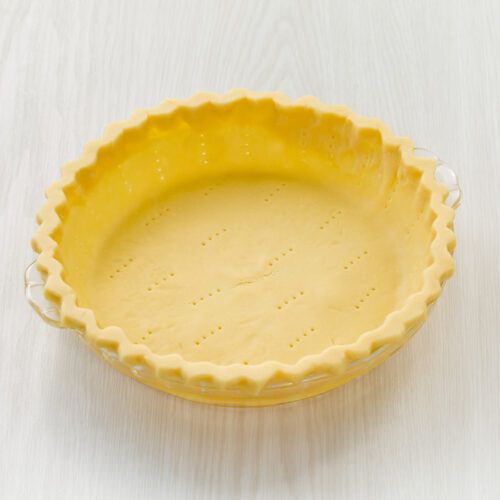 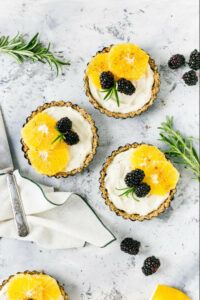 What type of pie will you bake? We’ve included recipes for fruit, cream, and more! For a real dessert mix-up, try our dessert pizza pies!