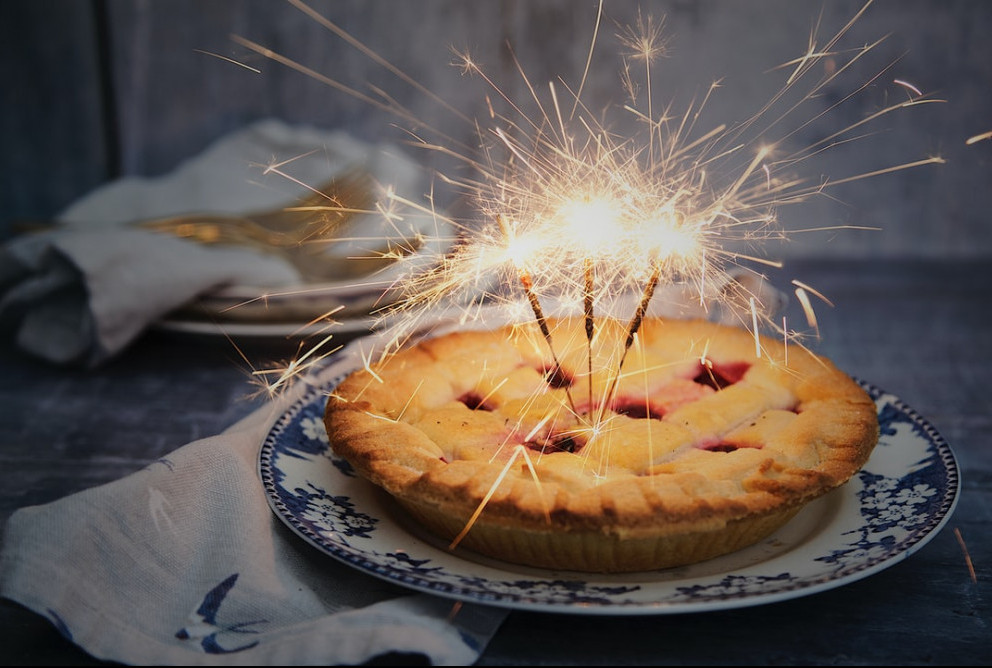 There are probably as many versions of a double pie crust recipe out there as there are bakers. Many of us struggle with pie crust; I used to. This recipe helps you develop that perfect pie crust every time. If you need a single crust, follow this recipe.

As you create this for the first time, remember to follow the quantities and times exactly. You may need to adjust your flour or water at the end of the mix, but avoid too much. Remember baking resembles chemistry. Your proportions lead to success or failure. 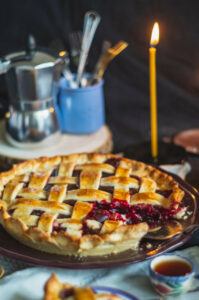 After following our double pie crust recipe a few times, bakers develop a sense for what works and what doesn’t. Then you might choose to vary slightly from the basic framework. For now, for an easy-to-roll, buttery, and flaky reliable crust, follow our recipe to success. 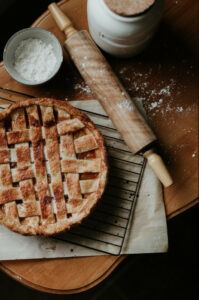 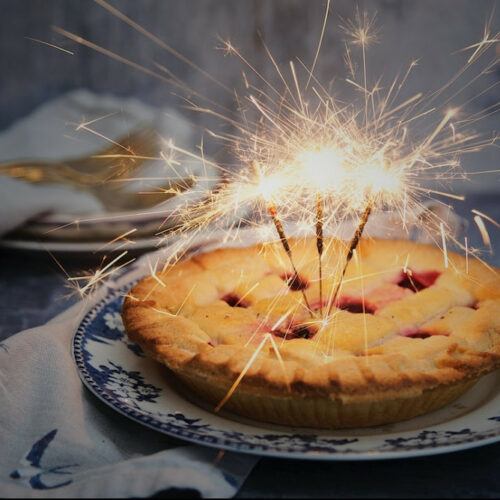 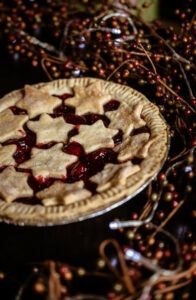